My connection with grieving and dying has seemed most relevant in my own family, with close friends, during my years of psychodrama training, while working shamanically with dying people, and when I served as a chaplain. I often have coordinated collaborative planning for funeral or memorial services – frequently providing some of the music, which lifts my own soul.

Most recently, I’ve been grieving the deaths of my Aunt Bonny, Mystery School and Celtic Sister Kathleen, former mother-in-law Barb, two of my closest friends – Anne Marie and Pat, a treasured mentor, and several other friends. These deaths occurred about a year after losing my stepbrother, great-niece, another close friend, and several people for whom I cared in the building I call home in Omaha. Losing those closest to me has taken an emotional toll, but I try to honor my feelings and create the time and space I need.

For some, I was able to present before and/or when they died. For others, their deaths were relatively sudden, or time and distance prevented me from being with them. In addition to spending time with family and friends, being asked or allowed to help plan memorial services, as described above, also supports my own grieving and healing process. Losing loved ones will only increase as I age.

Many years ago, when I taught a Death and Dying course as part of the religion curriculum in a Catholic high school, it became a place where students could talk about their experiences of losing loved ones, along with their questions about death and its meaning. We all found it freeing to address a topic that otherwise seemed off limits. Later, facing my own death became part of the shamanic training I undertook.

A few years ago, I served as a facilitator for pilot workshops designed to support the documentary film, Death Makes Life Possible, which was co-created by Marilyn Schlitz and Deepak Chopra. It is a great film, and Marilyn now has a book of the same name, written to compliment the film. The workshops give participants opportunities for both individual and group reflections on this important and relevant topic. I’ll post any planned workshops, but please contact me, if you want something customized for a particular group.

Finally, between 2014 and 2016, I was able to co-facilitate several series of lunchtime ‘Conversations About Living and Dying’ for students and staff at the University of Edinburgh. Those who attended said they were grateful for a safe space and place where it was OK to talk about feelings, questions, issues, and concerns about living, dying, and grieving. It was a privilege to be part of those conversations.

Tuesdays – a film following a group of women, all with advanced cancer, who meet once a week at Maggie’s Dundee www.maggiescentres.org/.

The Edge of Dreaming – A film by Amy Hardie, who charts every step in the year after she had two dreams: first, that her horse had died – only to find that he had just died, second, that she would die in the coming year. www.cinefile.co.uk/

PROGRAMS:
Death Cafes – from website: ‘to increase awareness of death with a view to helping people make the most of their (finite) lives’ http://deathcafe.com/ 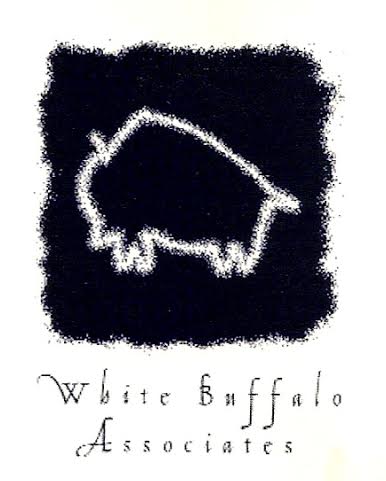